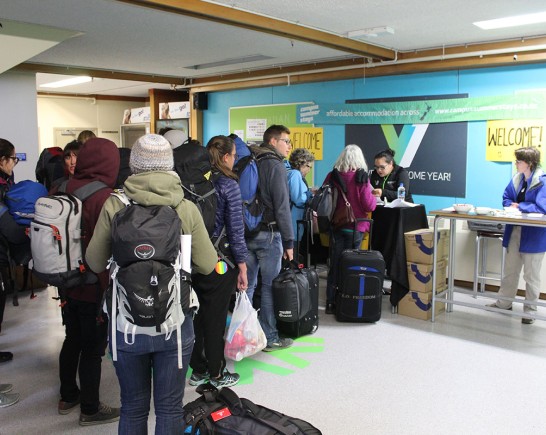 NZ staff band together in the wake of magnitude 7.8 earthquake 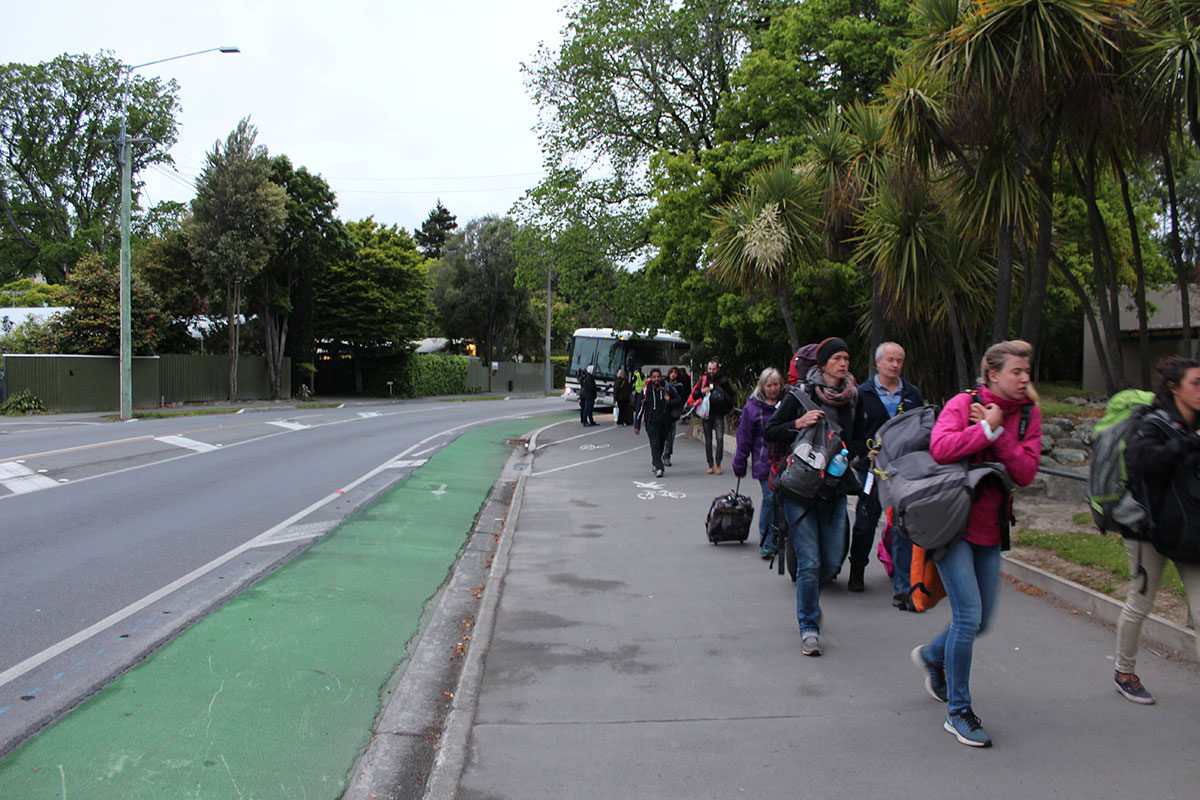 In mid November, early on a Monday morning, a powerful magnitude 7.8 earthquake shook Kaikoura, New Zealand. Thousands of aftershocks rocked the eastern tip of the South Island and Wellington region, affecting CLV partners, staff and residents. Some buildings in the New Zealand capital city of Wellington were deemed unsafe and the popular seaside township of Kaikoura was devastated.

However, what the event really highlighted was the strength of the CLV community. Uni Hall in Christchurch and Te Puni Village in Wellington extended their support to students, tourists and locals displaced by the quakes, offering hundreds of guests a place to stay, hot showers, meals and comfort during a time of need.

The Village’s efforts were widely reported in national media, with stories in the New Zealand Herald, TVNZ, Newshub and Stuff.co.nz.

CLV’s Australian and New Zealand CEO, Michael Heffernan said, “The earthquake demonstrated the value that strong village communities, excellent staff, university relationships and effective systems can have. I’m so proud of the staff, RAs and residents that kept the villages running smoothly for our guests. They all came to the fore when it really mattered and CLV is stronger because of it.”

Uni Hall at UCA Student Village played host to hundreds of displaced guests, with staff and the UCA Student Volunteer Army working through the night to prepare over 200 rooms for evacuees making the journey from Kaikoura on the naval vessel HMNZ Canterbury.

Students made beds, cleaned bathrooms, removed garbage, vacated their own rooms, put up signs and made guests feel welcome as they began their three-day stay.

“It is inspiring to see people come together to help those in need,” said Nick Cowie, General Manager Canterbury. “When the weary travellers arrived at 5:30am, they were greeted with smiling friendly faces who were eager to help carry suitcases to their rooms. Movie nights were arranged and stories shared as students and travellers gathered during meals in the dining hall.”

The events echo the efforts of UCA Student Village residents and staff following the February 2011 earthquake as they supported the clean-up effort and helped house displaced Christchurch residents while the city was rebuilt.

When the earthquake hit, 385 Te Puni Village residents had just moved out, leaving 9 residents, 5 staff and a lot of empty beds. In true CLV spirit, the award-winning earthquake-resilient village welcomed Victoria University students and international students who needed a safe place to stay.

Staff provided blankets and pillows, bottled water, food and a bed to sleep in.

“We were running around getting food and blankets, and emergency radios and Grab & Go emergency kits, and constantly making sure people had water and other supplies. We had 70 people staying in one of our buildings and about 30 or 40 people in the lounge area where we put the rugby on,” said Resident Assistant, Bethanie Sant.

Ha Vo, an international student from Vietnam, arrived with her flatmates at Te Puni Village around 4am, after evacuating their Willis Street apartment. At Te Puni, they were given a shared room with bedding and provided with breakfast and lunch.

Ha said, “We feel pretty grateful they gave us a room and food. The staff have been really supportive.” 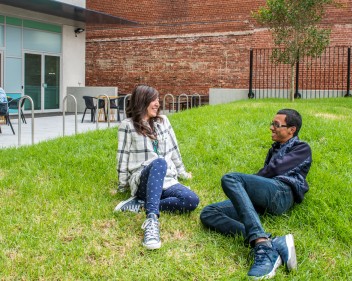 This week the Australian Government announced that international students will no longer have limits on their work hours, to help alleviate shortages that have been caused by the current Omicron outbreak. 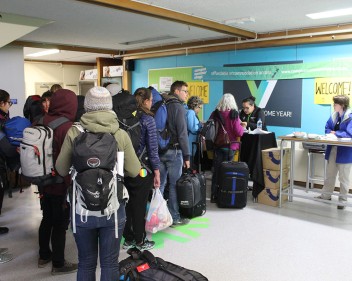 NZ staff band together in the wake of magnitude 7.8 earthquake

Uni Hall in Christchurch and Te Puni Village in Wellington extended their support to students, tourists and locals displaced by the quakes, offering hundreds of guests a place to stay, hot showers, meals and comfort during a time of need. 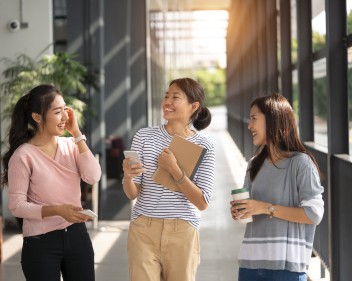 Two University of Salford students who have received a financial boost thanks to support from Campus Living Villages have spoken out about it has changed their lives for the better.